I am finding increasingly that I am being approached by clients who are interested to know whether I can help them with their sexuality confusion anxiety, commonly called SO-OCD (Sexual Orientation OCD).

This is probably because of my experience in helping people with their Homosexual Obsessive Compulsive Disorder (HOCD). In fact HOCD is also sometimes called Sexual Orientation OCD (SO-OCD) - because they are both terms used to describe a severe anxiety that is rooted in concerns and confusion about a person's own sexual oreientation.

Typically (or traditionally, if you like), the HOCD usage refers to a heterosexual person's anxiety that they might be gay, or turning gay etc. Whilst the SO-OCD usage is more wide ranging, and whilst it can also be applied to people with HOCD. the term can also be used to describe the anxiety that some gay people might feel about them possibly being straight, or about to turn straight (or bi-sexual) in their sexual orientation.

Factors that contribute to the cause and severity of the anxiety may include some or all of:

The severity of SO-OCD (and HOCD) can be intense, with sufferers experiencing, for example:

And almost all, for example, straight HOCD sufferers, will strongly express opinions of the kind "don't get me wrong, I have nothing against gay people - I just don't feel that it's who I am."

SO-OCD can be very very worrying, and very severe, and many of my clients have said that at times their SO-OCD has been so bad that they have had suicidal thoughts and have seriously considered ending it all.

Both forms of OCD (HOCD and SO-OCD), can also give rise to another form of OCD: R-OCD - Relationship Obsessive Compulsive Disorder, where the sufferer is worried and anxious, in general, about their relationship with their partner and, in particular, the effect that their problem might have on that relationship.

SO-OCD is a very misunderstood and difficult problem. It can ruin lives. Doctors don't seem to understand. And very often the help that they offer is limited to medication, often anti-depressants.

But, if you are suffering from SO-OCD, you are not suffering from depression. (Although, at times, you may feel quite depressed due to your problem !)

Many people suffering from SO-OCD are afraid or embarrassed to even talk about their problem, for fear of being ridiculed or labelled.

And sufferers find that the biggest problem in getting help for SO-OCD, is in finding someone who actually, truly, understands their situation - many therapists, counsellors, teachers, GPs, physicians and psychiatrists have no training or experience in providing help for SO-OCD (or HOCD), and can only offer well intentioned advice and reassurances along the lines of "well maybe that's the way you are - don't worry about it - it's nothing to be ashamed of" !

Most of the people offering treatment for SO-OCD (and HOCD) don't actually know what it is, and what the cause is, and how to fix it, and so their solutions often fail, and at best give you a means of living with your problem forever.

The good news is, that SO-OCD (and HOCD) can be completely cured !

I specialise in getting to the root cause(s) of your SO-OCD (and HOCD), and, in effect, removing them - and thus removing the feelings which drive obsessive thinking and compulsive behaviour. This REMOVES the problem so that there is no further need for medication or any other coping mechanisms such as exercises, thought control, special routines, keeping diaries, self-monitoring, CBT or any other procedures.

I am very experienced in dealing with SO-OCD (and HOCD). (It is more common than you would think !)

There will be no labelling or judgement. I have heard it ALL before and I really do understand the symptoms and the suffering.

If you would like more information on this successful treatment please contact me to arrange a FREE confidential consultation (Click here), and get started on changing your life straight away.

Alternatively, continue reading on down this page, past the following video, for more information on SO-OCD (and HOCD).

The following is written in the sense of a straight person who has a fear and anxiety that they might be gay, or might be about to turn gay. The roles can simply be reversed accordingly for, say, a gay person who is afraid that they might be straight, and so on for other similar types of sexual confusion. And of course it applies to both men and women.

There is no one specific cause of SO-OCD (or HOCD), but it is likely that someone suffering from SO-OCD will have experienced one or more of the following background life experiences at some point in their life:

The following is an email received from a testimonial from a grateful client - after being encouraged to send it by her grateful mother,

A more complete 'Case Study', based on the following 'testimonial email', and including some other related emails may be accessed using the button following this testimonial:

"Hi Peter, I hope you've been well since the summer. :)

I wanted to check in after some time. I had a great conversation with my mom recently, and had also heard you've met her via email!

My life has returned to such a normal state, that I haven't gone back to write a testimonial, but I'd really like to fix that.  I wouldn't be moving forward the way I have been if it hadn't been for your time.

Hopefully you can add this to your testimonial page, but if there are other resources you'd appreciate me sending this to, just let me know.

"I'd been experiencing consistent doubts about my gender, sexuality, intimacy ability for a few years by the time I had found Peter's hypnotherapy.

I had never tried this type of therapy before, but had not found enough relief from CBT and past medications.

Even being skeptical at my own ability to progress beyond my obsessive thinking, I experienced a real shift after 3 sessions, and onward.  It's helped me to begin relationships again, and put me back towards someone I'd like to be.  All the panic around these thoughts simply isn't there!  It's still a little crazy to me. I would tell anyone to give it a shot if they are struggling with obsessive thinking and compulsions.  I'm just amazed it took me so long to find relief in such a short amount of time.

I've had luck beginning again with my current partner.  I'm taking it a day at a time, but the negative feelings around sexuality and identity have been nullified in a big way.

I don't know if I would have found the same kind of relief in Toronto, so I'm glad I did my research over this pandemic.  Hopefully this has been the case for a lot of new patients. 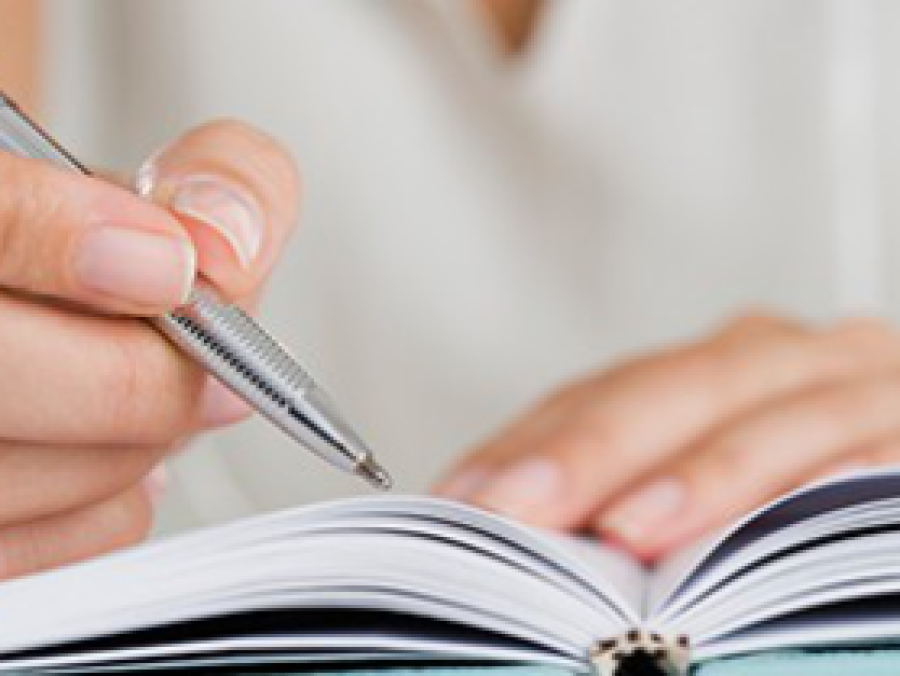 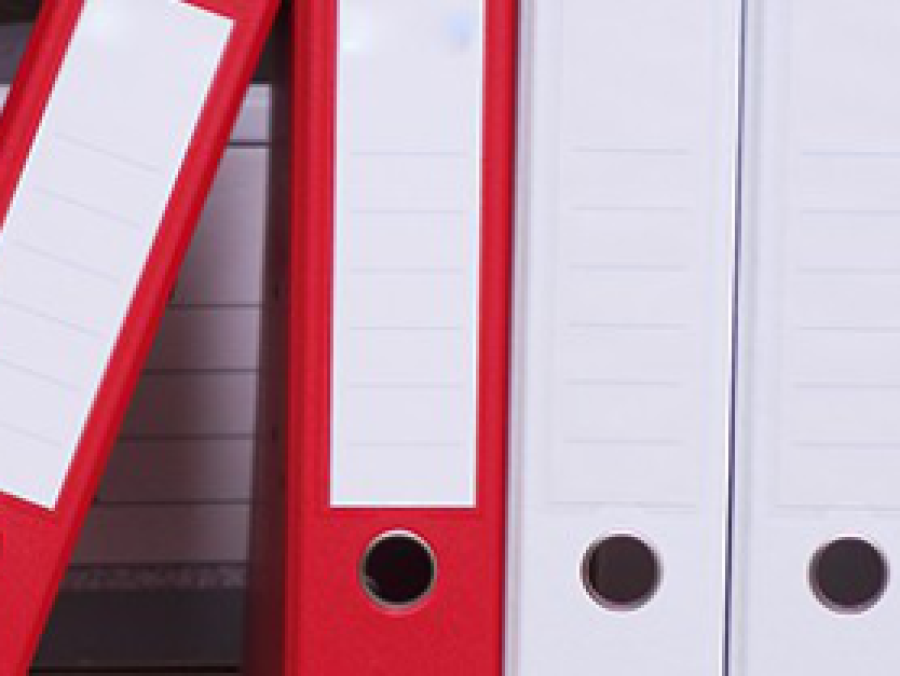 The Coming Out of Gay Mirror Neurons