The great step forward of recent times is the discovery that your underlying fears and emotional learnings aren’t fixed as was always thought. Use of the latest evidence and research from the world of neuroscience has resulted in a method that produces profound change – the old neural pathways and synapses are re-written – permanently – in a process known as memory reconsolidation.

These emotional learnings result in anxiety, depression, relationship problems, sexual problems – it’s a long list – and they’re encoded in the brain at a more primitive level than all the things we deal with when we use cognitive (thinking style) methods like cognitive behavioural therapy (CBT) or beliefs work.

Cognitive methods look at your thinking styles and belief systems and get you to retrain unhelpful ones.  Cognitive change happens at the level of the brain that uses language, the neo-cortex, the large, upper part of the brain that makes us different from other mammals.

Memory reconsolidation takes place at a lower, more primitive, level, a place where there are senses, feelings and emotions, but not the words to understand them. It’s not surprising then that we often find that emotional learnings that are doing the damage now were actually laid down in childhood, even in infancy. An insecure attachment between a mother and an infant may have life-long repercussions without a way to change it at that pre-language level.

Since memory reconsolidation is a natural process, a natural ability of the brain to repair itself and recover from trauma, it can happen spontaneously in many different circumstances. It can be facilitated in any of the therapies mentioned in the previous paragraph, but will sometimes happen spontaneously during cognitive therapy – or even with no therapy!  It’s amazing how some people bounce back from adversity!

For most people, there is a combination of cognitive factors (poorly managed thinking) and implicit emotional learnings and you will need to discuss with your therapist the best way to improve, given your history, your symptoms, your resources and your aims and goals.

Where is the Surrey Hypnotherapy Clinic? 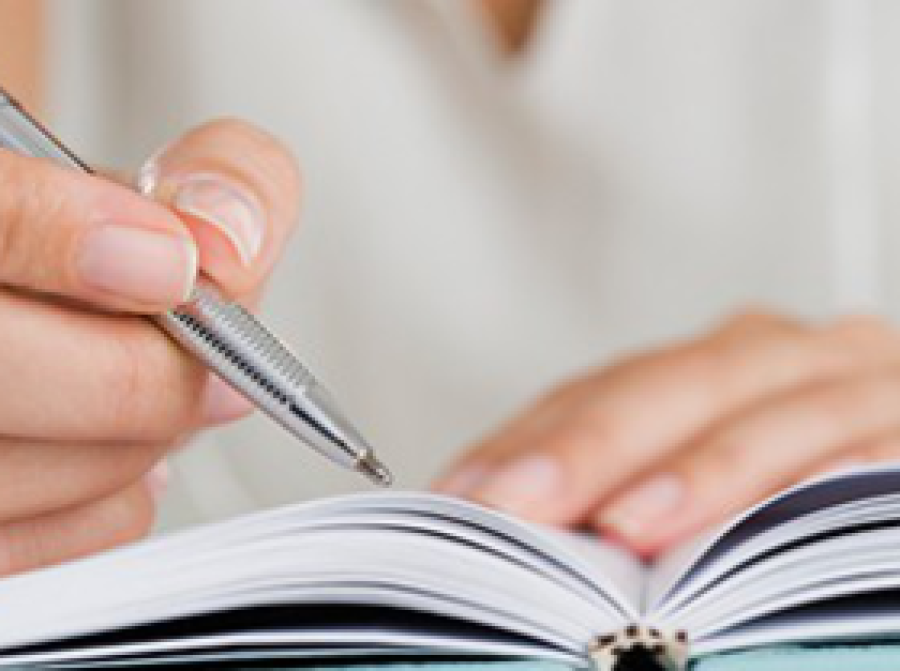 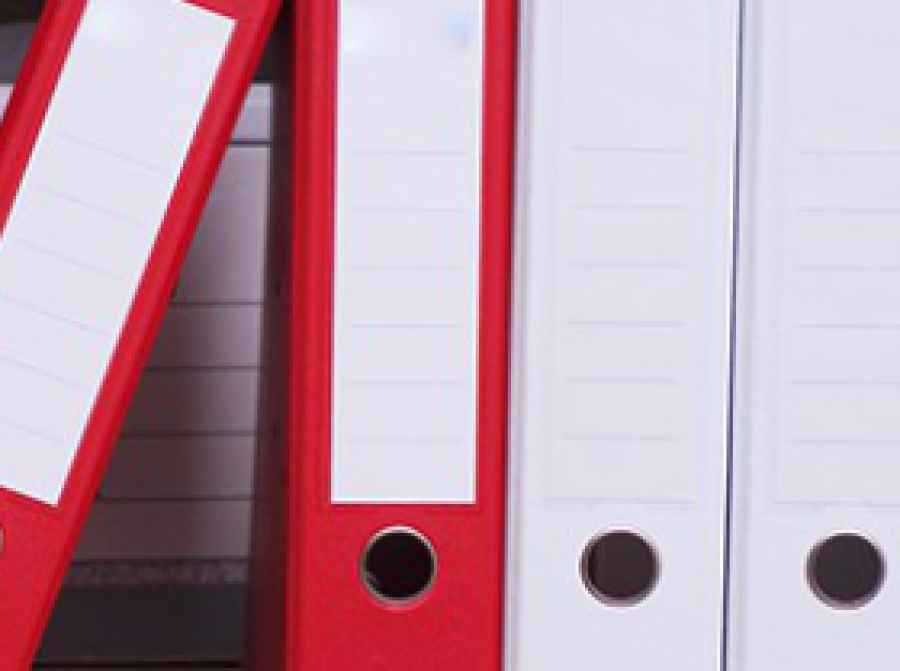